NoCo Home Sales Expected to Rise in Number and Price 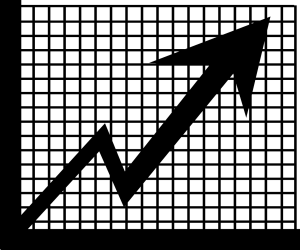 Realtors believe the number of homes sold in Northern Colorado will increase by approximately 9 percent in 2015 if a short supply of inventory doesn’t hold the market back.

Some believe reforming the construction-defects law could open the doors for developers to begin more condominium projects. The main concern for builders is Colorado law lets the majority of a homeowners’ association board, instead of a majority of the owners, decide whether to sue for construction defects. Builders say the law is difficult for building condominiums because so many homeowners live under one roof, complicating the legal action. Experts predict many of the luxury apartment units being built now will be sold as condominiums in seven years after the six-year statute of limitations runs out on the construction-defects law.

Choose the right title insurance company with the highest performance standards. Call The Group Guaranteed Title at (970) 613-4364 and speak to the most experienced title officers and escrow officers in Northern Colorado. Our goal is to make the home selling, buying or refinance closing experience comfortable, fast, easy, and predictable.

At Guaranteed Title Group You Are Our #1 Priority. 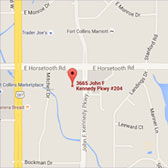